The village of Ugley can trace its roots back to circa 1041 when it was known as Uggele, however, the village name has altered many times over the years, with a mention in the Domesday Book as Ugghelea. Other names derived from the original throughout the centuries have been: Uggele, Huggle, Hoggele, Ogeley, Oglegh, Ukeley and Oakley and finally to the Ugley we use today.

The hall was donated to the village in 1920 by Mr William Tennant, of Orford Hall, who commissioned and funded the build of the village hall as a war memorial  in memory of members of his family and Ugley’s other brave first world war heroes - details of which can be seen on the wooden paneling which still remains  above the fire place. 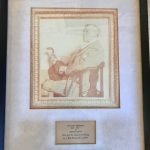 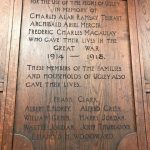 During the second world war the hall was badly damaged by a German bomb, fortunately, government compensation enabled it to be restored and improved when the war was over.

Over the years, the hall has continued to be refurbished and modernized lending itself well to many different kinds of functions and events: from dances, meetings and children’s parties to quiz evenings, clubs and classes and the now famed meetings of the ‘Ugley Women’s Institute’!  With a very large private car park and disabled access and facilities within, Ugley Village Hall is a perfect venue for private functions and events. 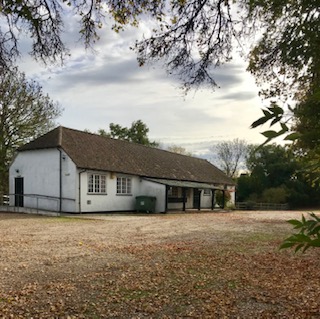